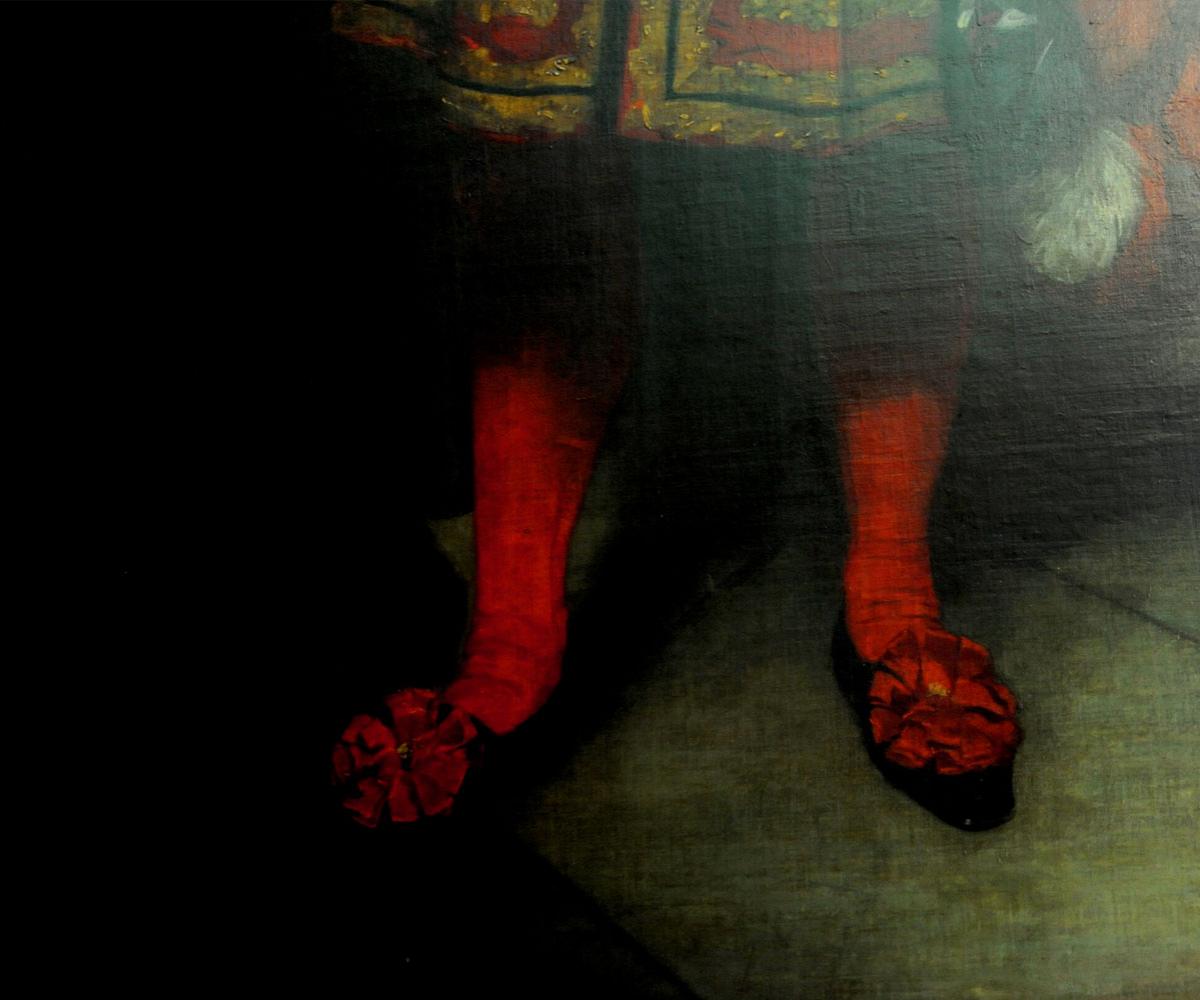 The History of Painters' Hall

The first hall was donated by Alderman Sir John Browne, Sergeant-Painter to Henry VIII in 1532, but was destroyed in the Great Fire of 1666. It was subsequently re-built but was destroyed by enemy action in 1941.

The present Hall, which is on a slightly larger site, re-opened in 1961, combines the traditional elegance of a City Livery Hall with the facilities expected of a modern building.

Guilds were created in medieval times when tradesmen who worked in the same areas made informal arrangements amongst themselves for protecting trade, regulating competition and maintaining professional standards.

The earliest reference to "Paynters" who decorated, gilded and coloured solid objects such as wood, metal and stone, is in 1283. In the middle ages artists joined together to form the Guild of St Luke, otherwise known as the Painters’ Guild. Links with the Royal Court soon developed and the Guild was at the centre of British cultural and political life.

Our first great figure was also the first recorded King's Painter, Gilbert Prince. In Westminster Abbey just by the tomb of the Unknown Soldier, is a large panel painting of King Richard II; this is the earliest surviving life portrait of a British monarch, and this was painted in 1394 by Gilbert Prince.

At this time painters painted everything, from portraits to banners and barges and murals on walls. Our Company’s early history is full of disputes with other trades who claimed the right to do some of the work the painters did – notably the Plaisterers and the Heralds – and there was a separate branch of the trade, the "Steyners", who applied colour to woven fabrics and who formed their own Guild around 1400.

For more history about the Worshipful Company Of Painter-Stainers please visit http://www.painter-stainers.org